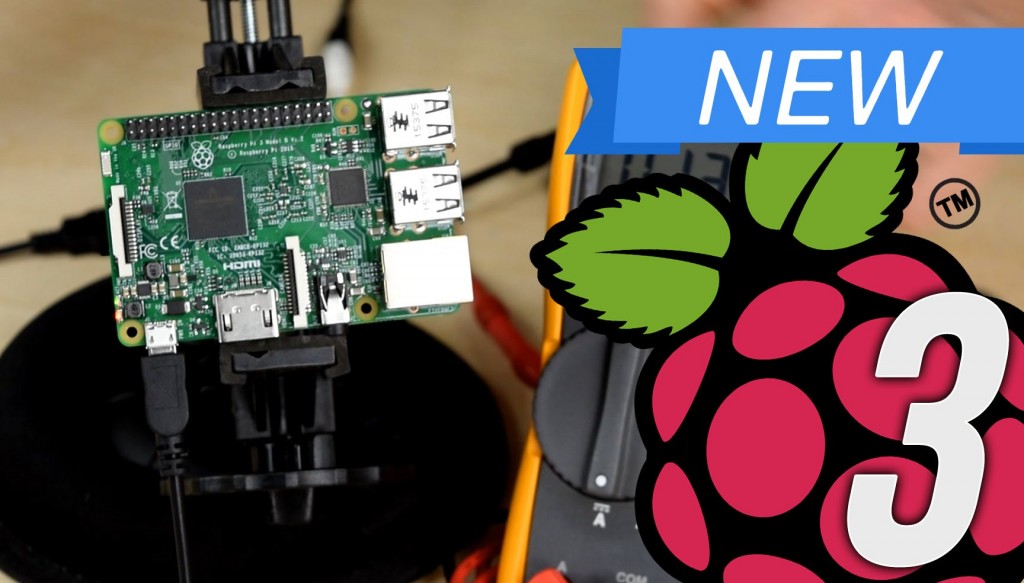 One of the larger products sold by MCM Electronics is the Raspberry Pi. About once a year, a new model comes out with improved features. Because the product is so new, content created is consumed rapidly. These videos often ranked highly in Google searches and on YouTube out of the gate, giving MCM an advantage. I produced and edited several videos in support of these new models and their notable accessories. These were show with a Nikon D3300, recorded with a various mics and produced in CyberLink PowerDirector.

This is an in-depth look at the new Raspberry Pi 3 credit-card-sized computer, complete with some speed benchmarking. This video was used on the Raspberry Pi landing page and has been viewed over 30,000 times.

In this video, we illustrated the difference between the old and new versions of the official camera for the Raspberry Pi. This video has been viewed over 50,000 times!

Here I directed and filmed our product manager giving an overview of how to hook up and begin using the official Raspberry Pi touchscreen. This was an instance where documentation wasn’t very good for the product, so we recognized the need for additional content and it paid off with over 200,000 views to date!

An older video, this one was done completely by myself – the script, video, voice over, and editing. It’s been viewed over 24,000 times.